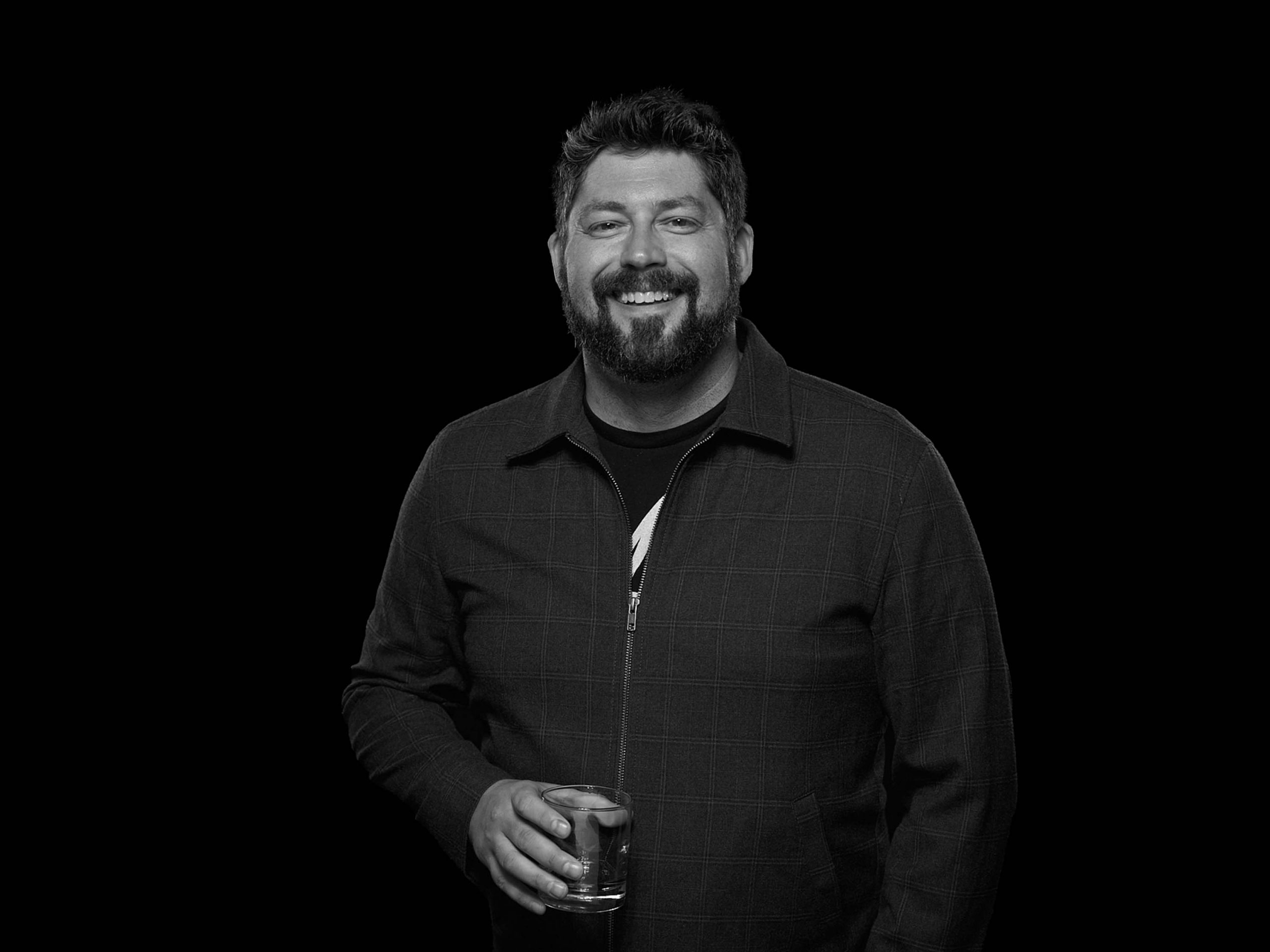 Del Feltz is responsible for managing overall operations, personnel, client relationships and strategy for 11 Dollar Bill’s Chicago facility. With more than 15 years of experience in production, post-production and broadcast, he has successfully supervised post-production for projects ranging from multi-platform advertising and marketing campaigns to reality television series.

Del joined 11 Dollar Bill as a Senior Producer in 2015. He was promoted to Executive Producer a year later and assumed his current role in 2020. His prior background included work as a writer, producer and director of political media, sports promos and corporate media. He also has experience as a director and cinematographer in documentary and short films.

Del is a graduate of Ball State University. As a student, he won an Emmy Award for a short film he directed and edited. His hobbies include ice hockey, photography and spending time with his wife and kids. A talented voice actor, he has lent his voice to several animated shorts.