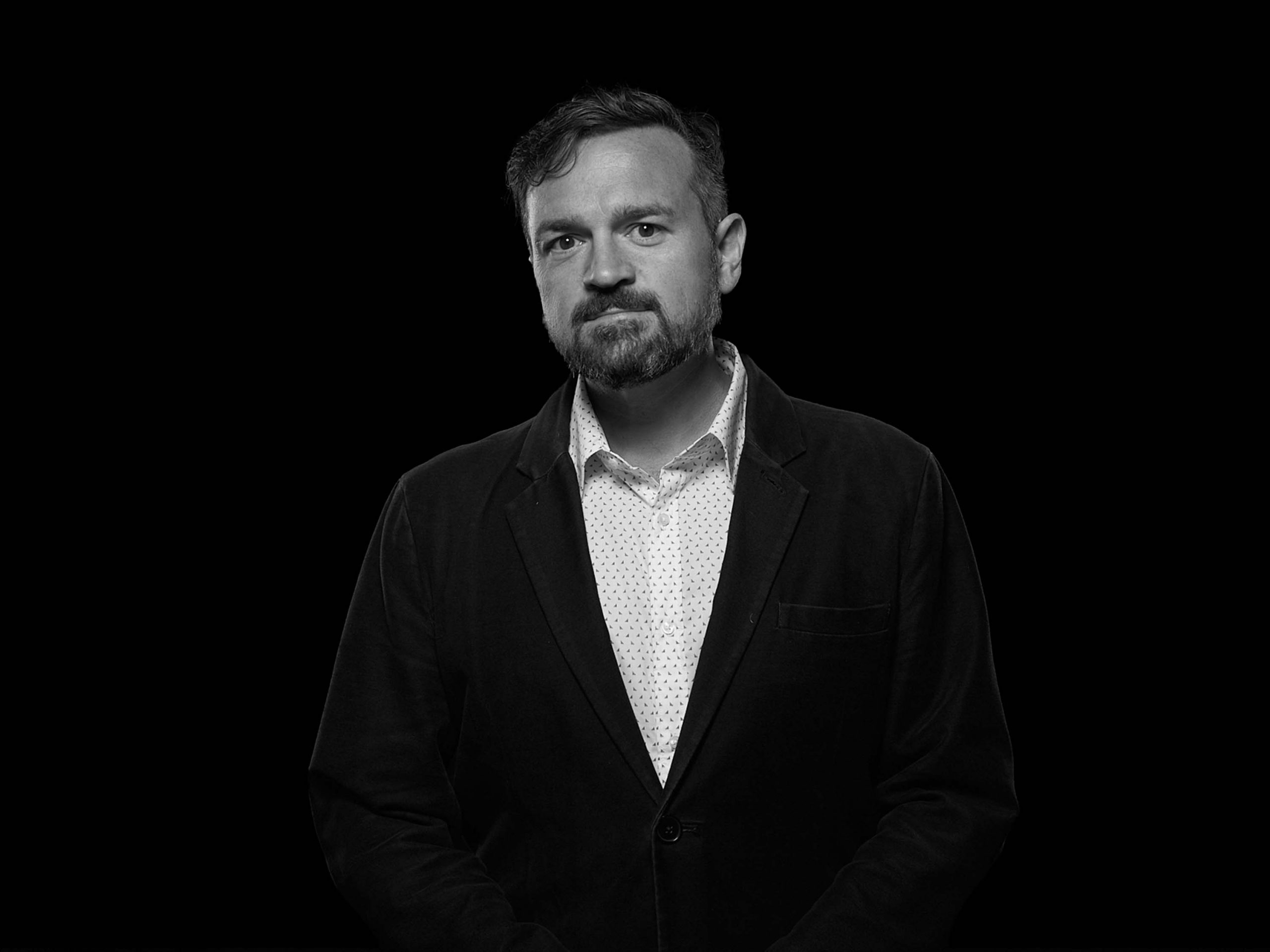 Cannon Kinnard focuses on fostering existing and creating new client relationships. He is also responsible for growth, securing new business opportunities and developing creative partnerships. Cannon works closely with all 11 Dollar Bill clients, assisting with budgeting and planning to ensure projects are delivered on time and creative goals are met.

Originally from Joplin, Missouri, Cannon brings more than 25 years of experience and a diverse background as a producer and director to his role. He is a graduate of Columbia College and began his post college career by producing radio spots for Allstate and Toys R Us. His love of filmed content began with appearing in commercials as a child and working at a local ABC affiliate during high school. As a freelance producer, his credits range from feature films, documentaries and shorts to commercials and web series.

Outside of his professional life, Cannon is actively involved with Envision Unlimited, an organization that supports adults with developmental disabilities. He helped to develop it’s Media Club, which empowers members to be content creators. He enjoys spending time with his partner and their children and is also an avid golfer (traditional and disc), and enjoys sailing, hiking, running, wine and birdwatching. He often drinks wine while bird watching as birds are less interesting without the wine.