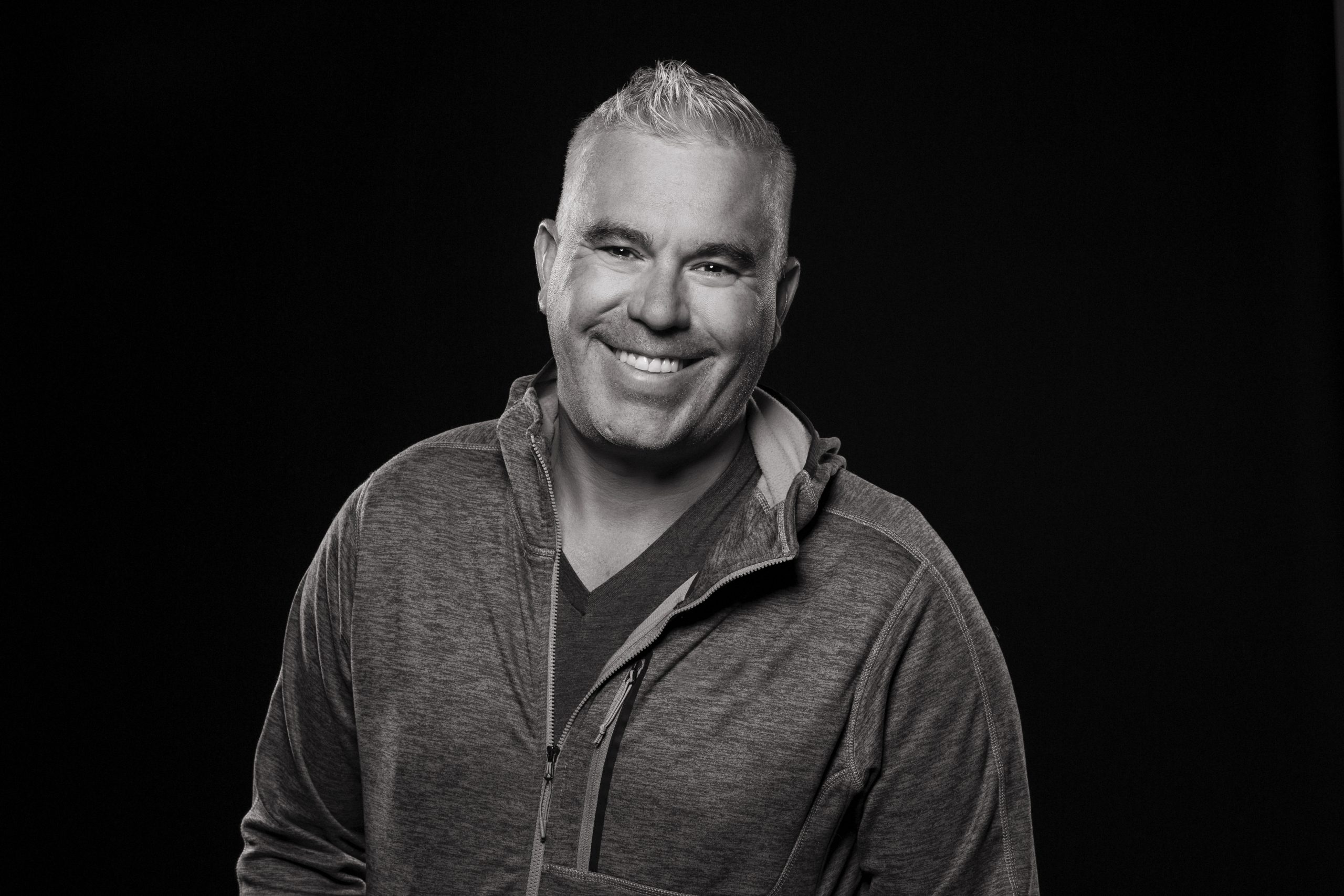 John Polk founded 11 Dollar Bill and leads its team. He oversees all aspects of production, operations, marketing and business strategy.

John has been a production and post-production executive for more than 20 years and previously served as CEO of Bridges, a boutique production and post-production studio. He took that concept to the next level with 11 Dollar Bill to provide comprehensive, flexible and innovative content creation solutions for advertising, corporate and entertainment clients. Under his leadership, 11 Dollar Bill has won six Emmys, a D&AD Pencil, a Humanitarian Award and multiple One Club and Telly awards.

A Chicago native, John earned his undergraduate degree from the University of Illinois and his MBA from Northwestern University’s Kellogg School of Management. He has served on the President’s Council of the Museum of Science and Industry and the Scenemakers Board of the Goodman Theatre. He is currently Co-Vice President of the Kellogg Alumni Club of Colorado.

John has provided pro-bono services for numerous charities including Make-A-Wish, the American Cancer Society and Off The Street Club. He is passionate about mentoring and actively involved in Northwestern University’s Mentorship Program. He enjoys skiing, off-road sports, golf and spending time with his wife and kids.