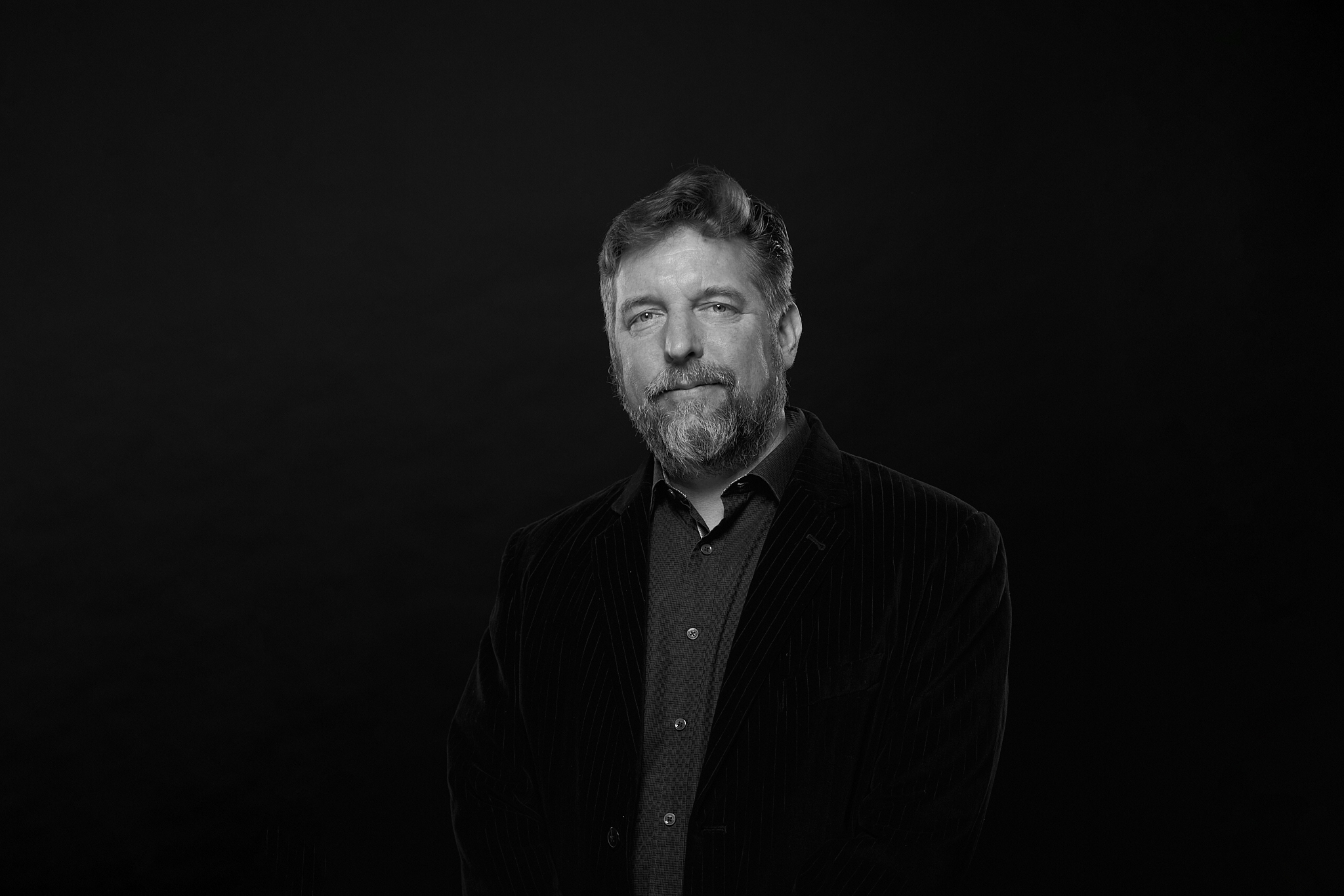 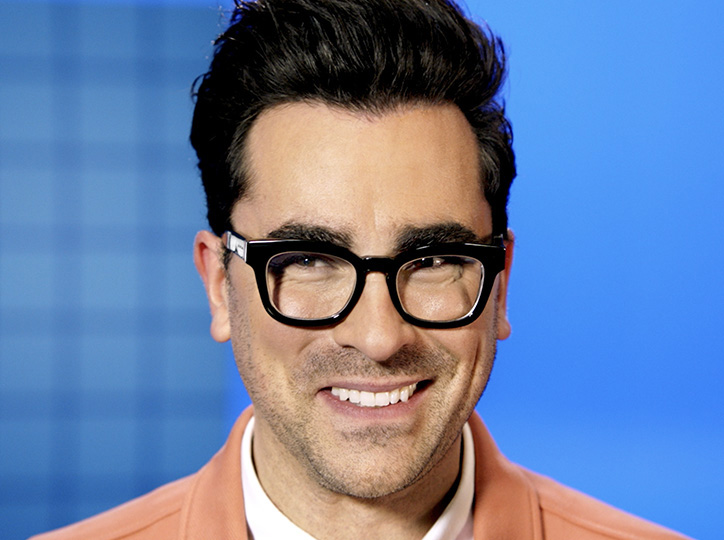 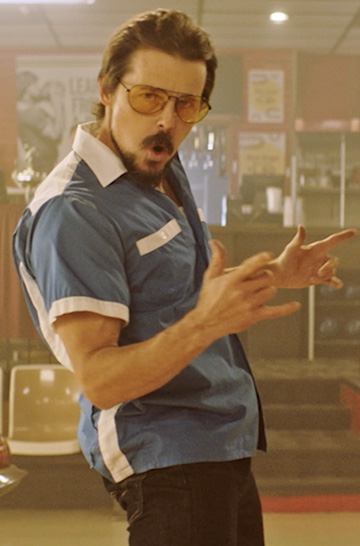 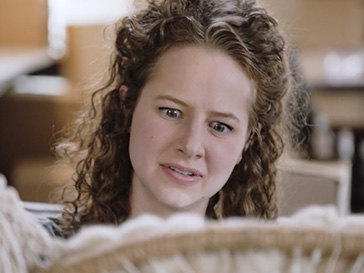 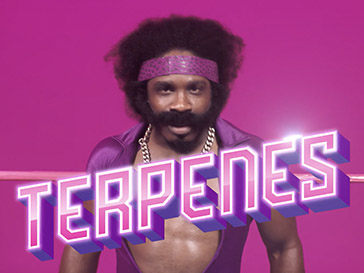 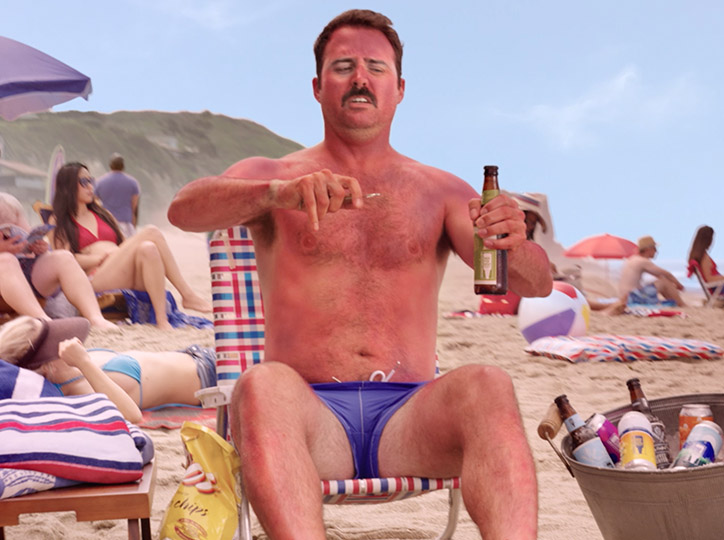 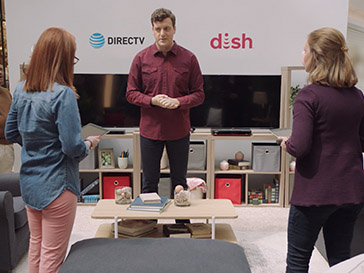 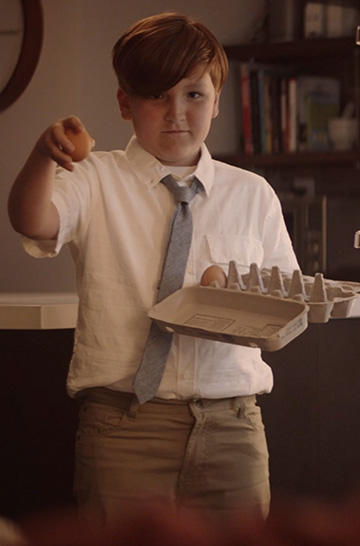 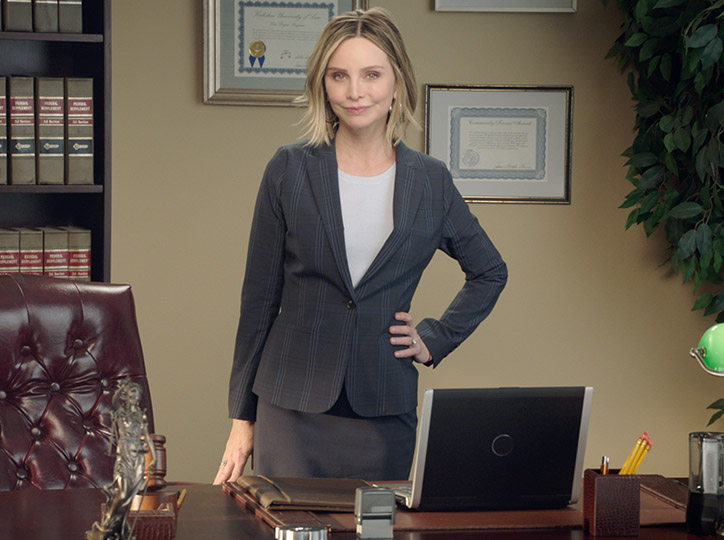 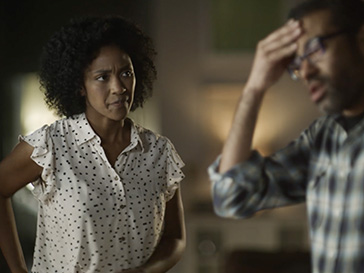 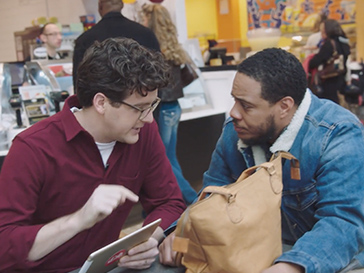 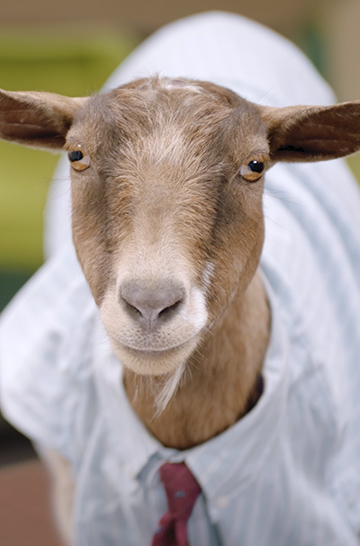 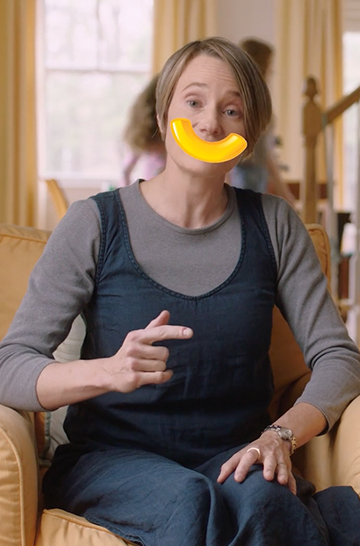 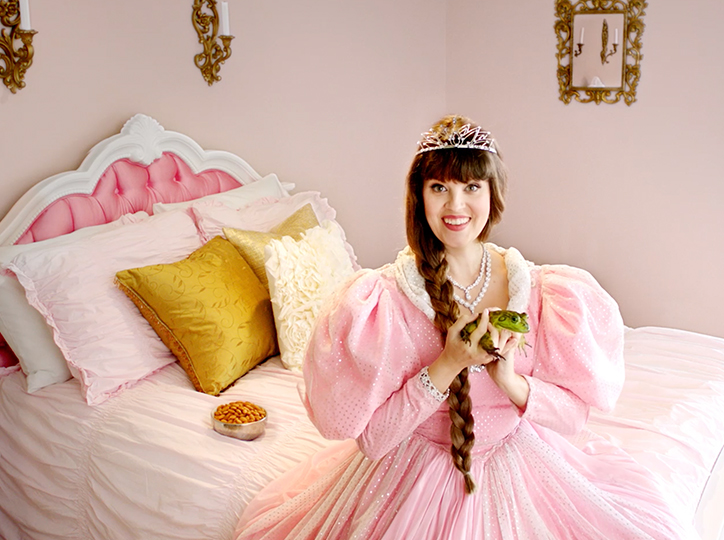 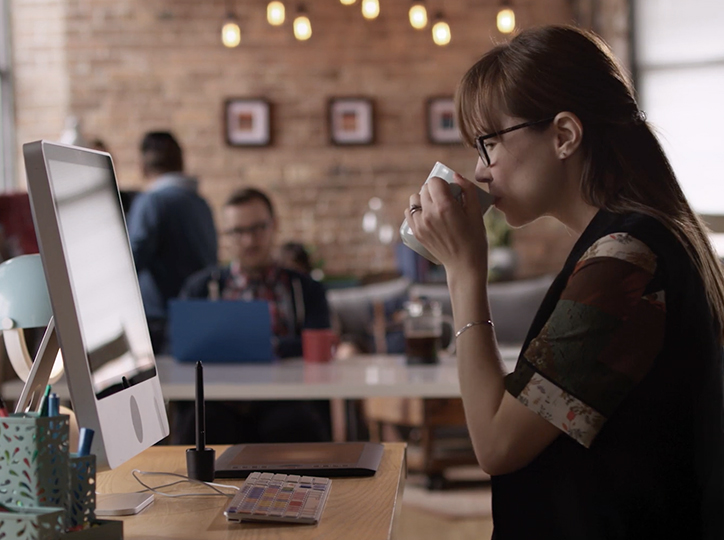 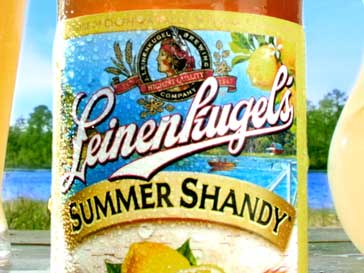 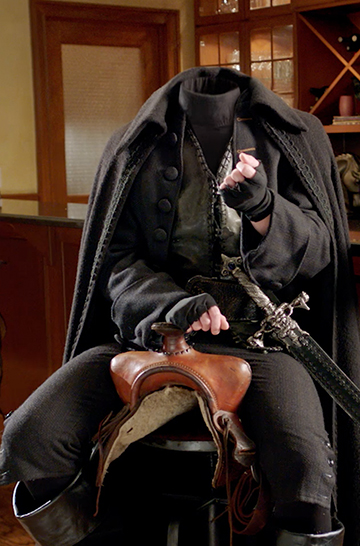 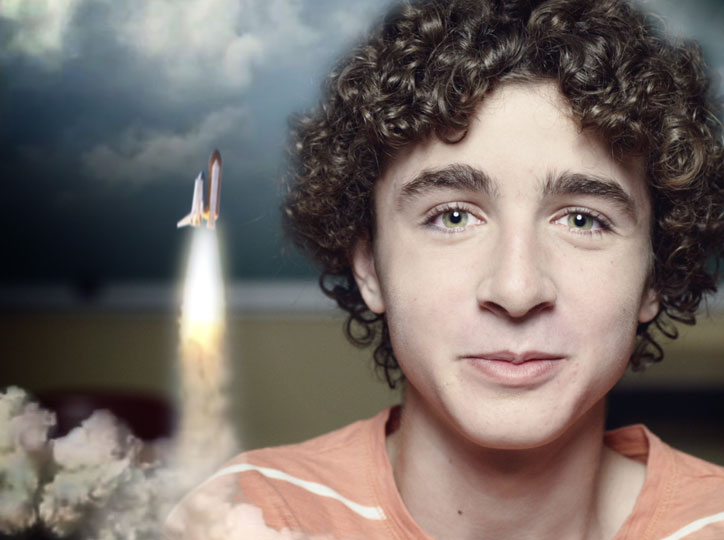 American College of Education “Your Calling” 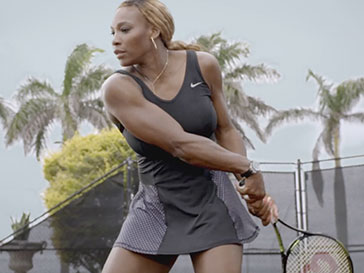 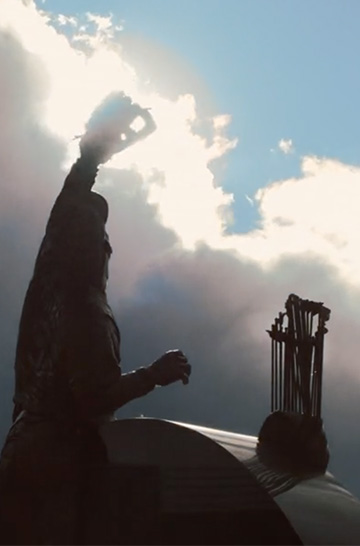 Comcast “What A Game” 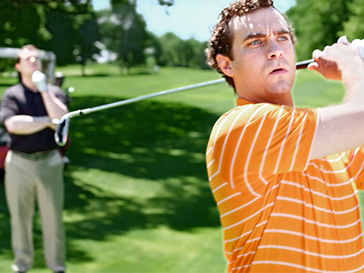 Teeoff.com by PGA Tour “Next Round” 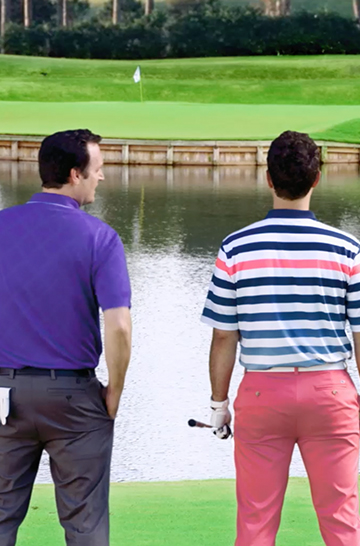